Slurry ice, a type of ice in slurry form, is a mixture of millions of tiny ice crystals and aqueous solution (usually as brine water, seawater or ethylene glycol ).It is a unique chilling medium and is formed out of seawater of a mixture of fresh water and salt. The microscopic crystals form a suspension in seawater in any required concentration.

♦Slurry-ice completely covers the fish, chilling the fish instantly and the greater chilling characteristics of up to 15 to 20 times better than that of conventional block ice.

♦ Chilling the catch as rapid as possible and keeping the fish at -1℃ to -2℃ as long as possible.

♦ As the ice crystal leave the fish in a soft bed, this kind of slurry-ice does not damage the fish.

♦ Can be pumped at a concentration from 20% to 50% and easy to distribute and handle which increases productivity and flexibility.

♦ This kind of machine can also be used as high efficient sea water cooler.

Preservation of marine and aquatic products

Use stainless steel 316 in all contact areas which meets all food processing standards.

Multi-functional: can be designed for both shipboard and land-based applications. 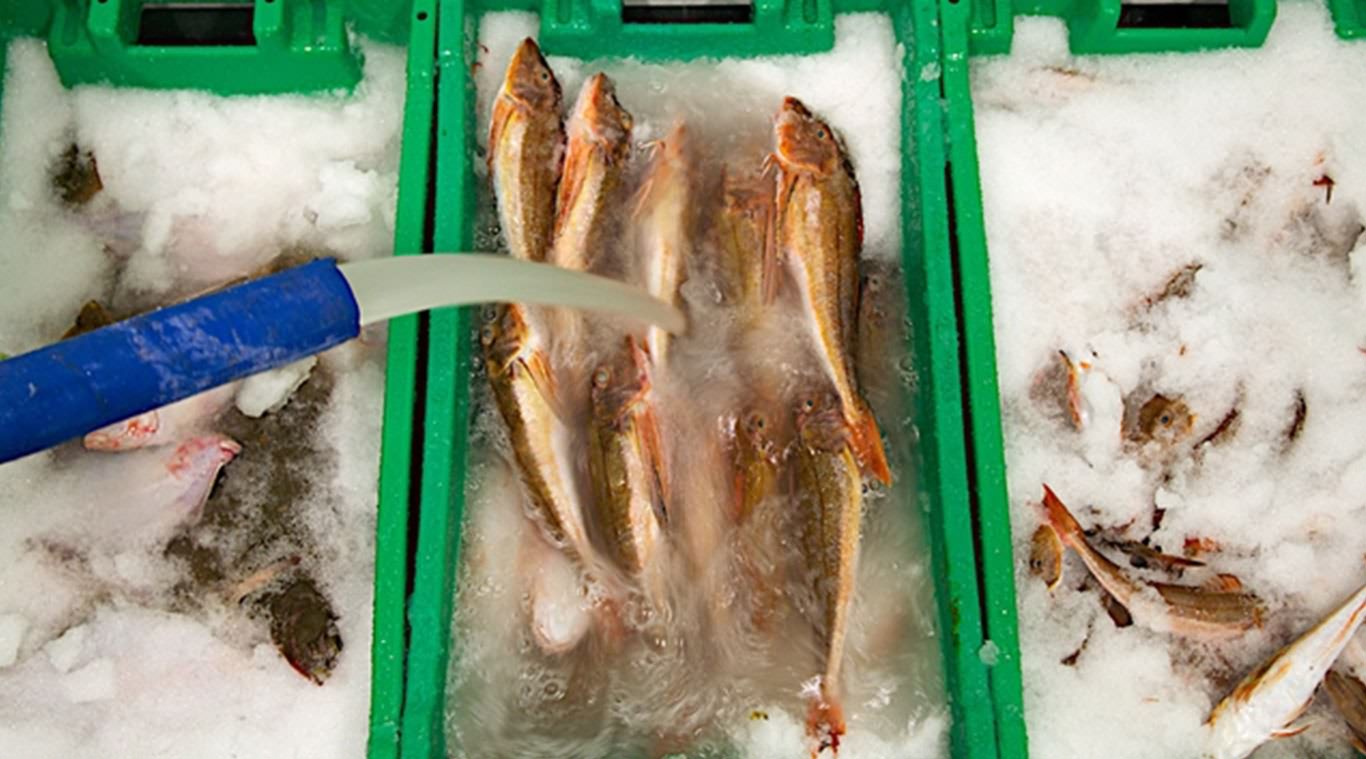 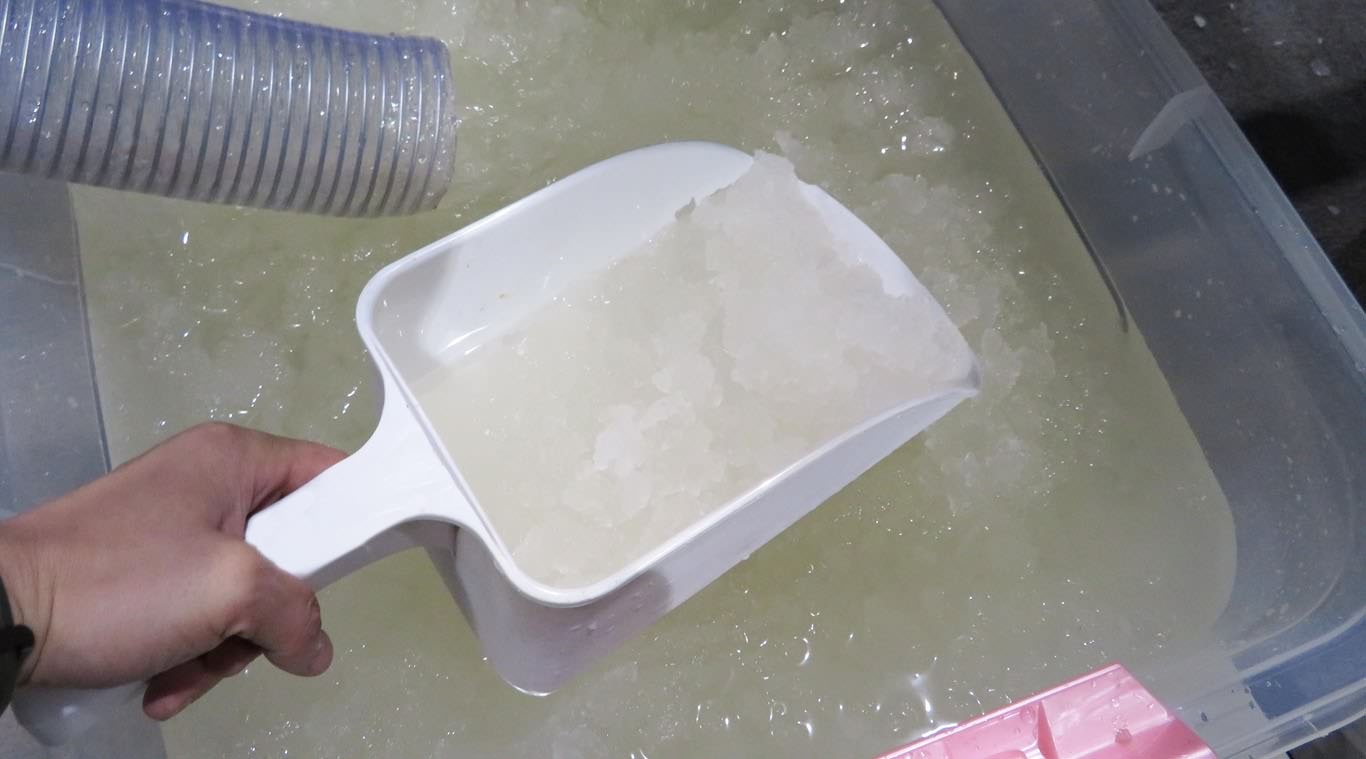 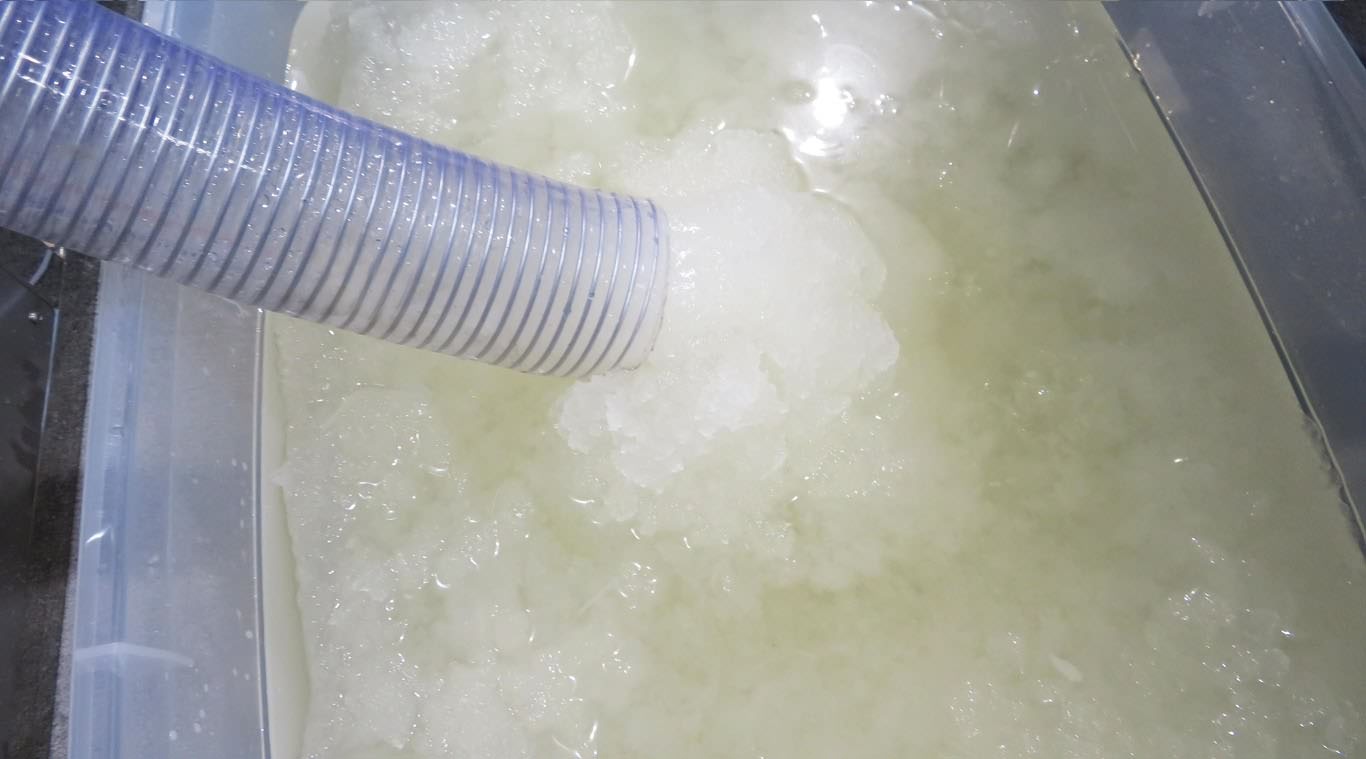 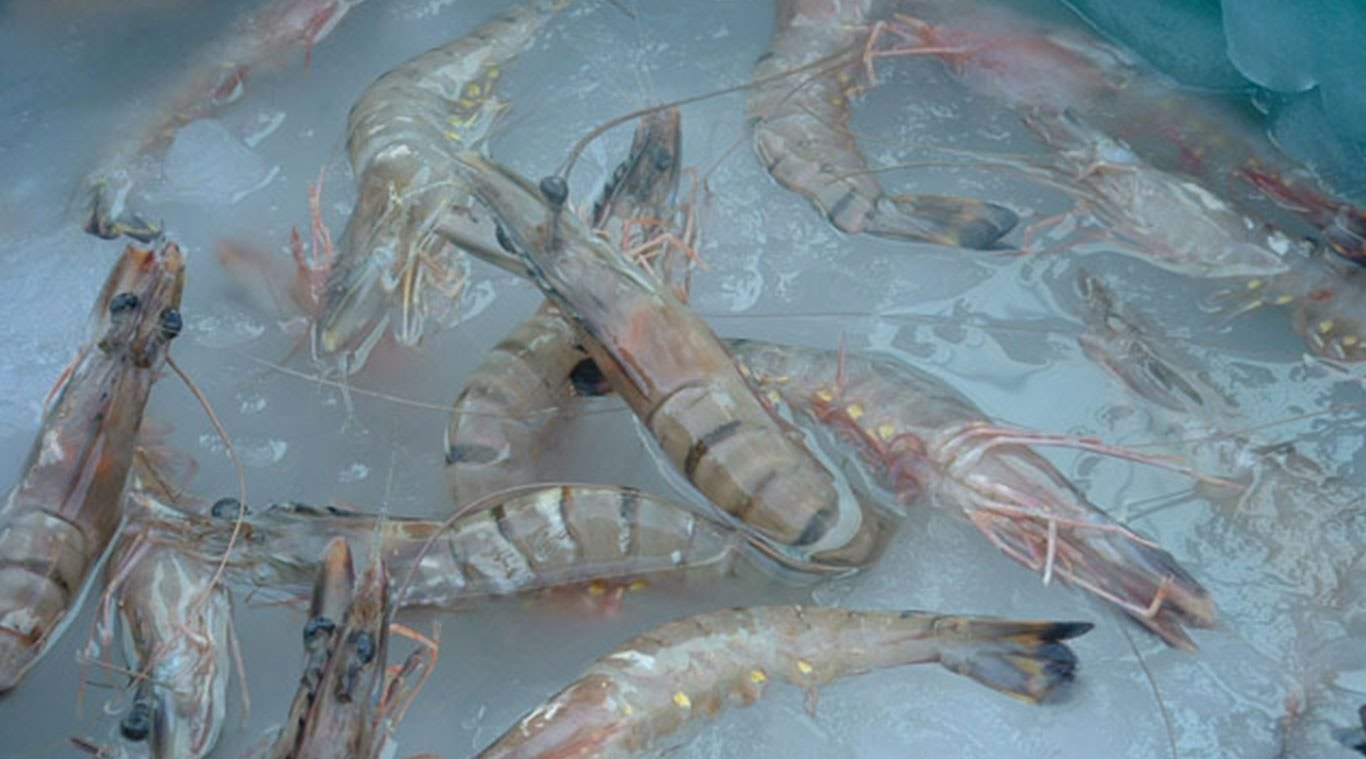 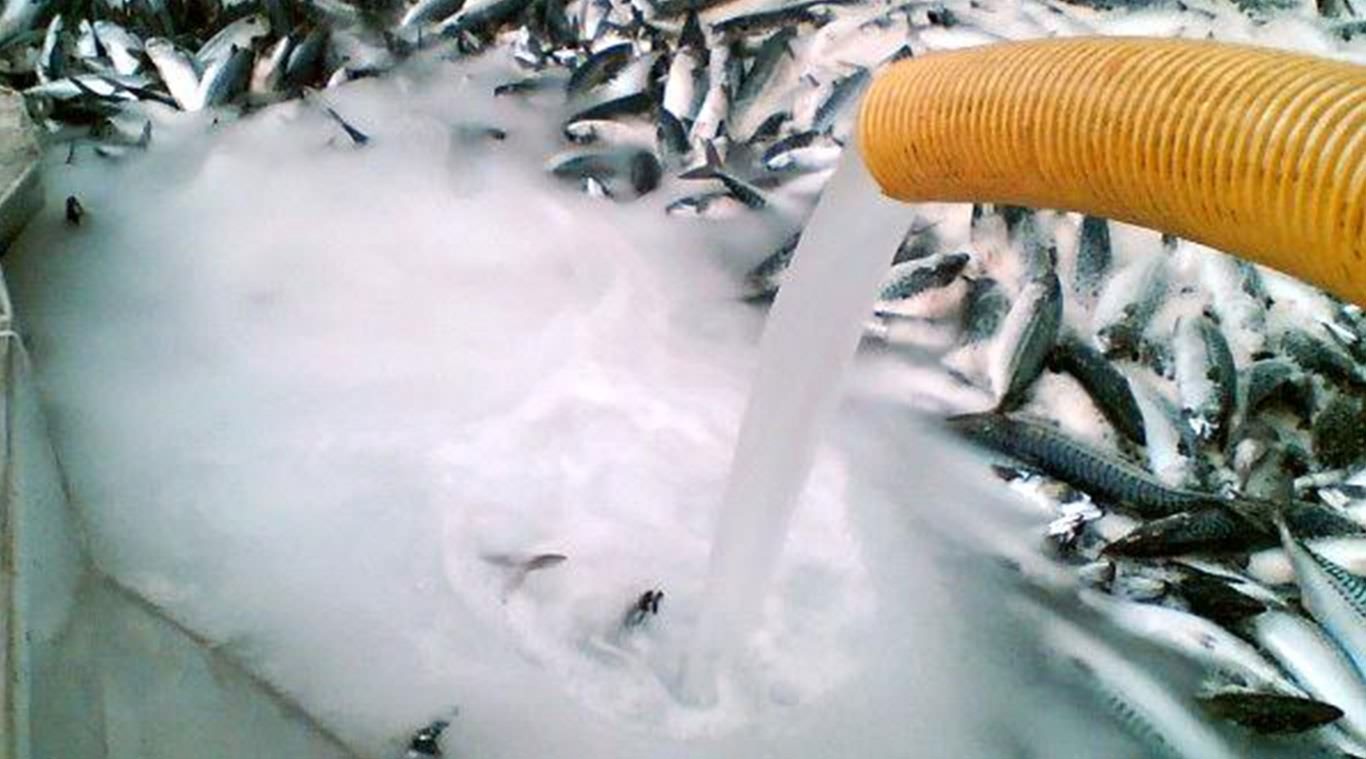 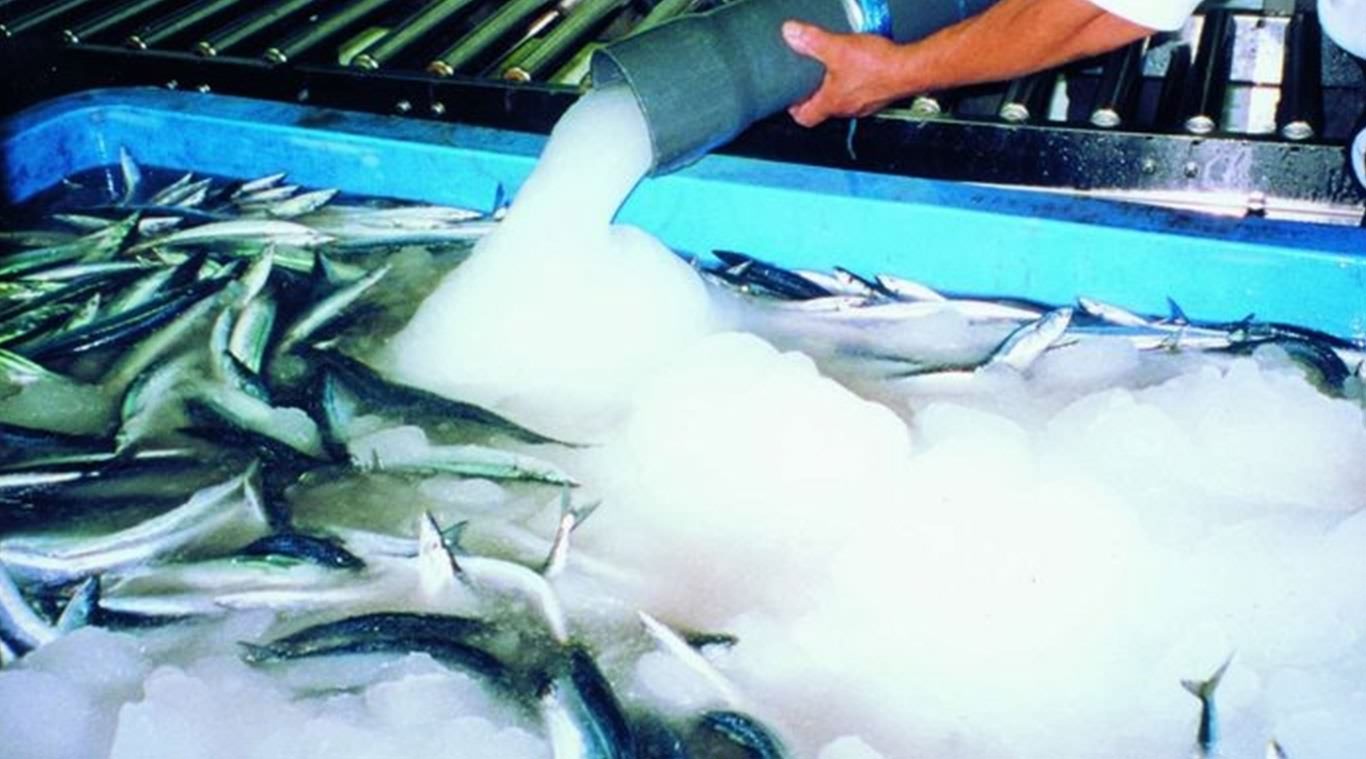 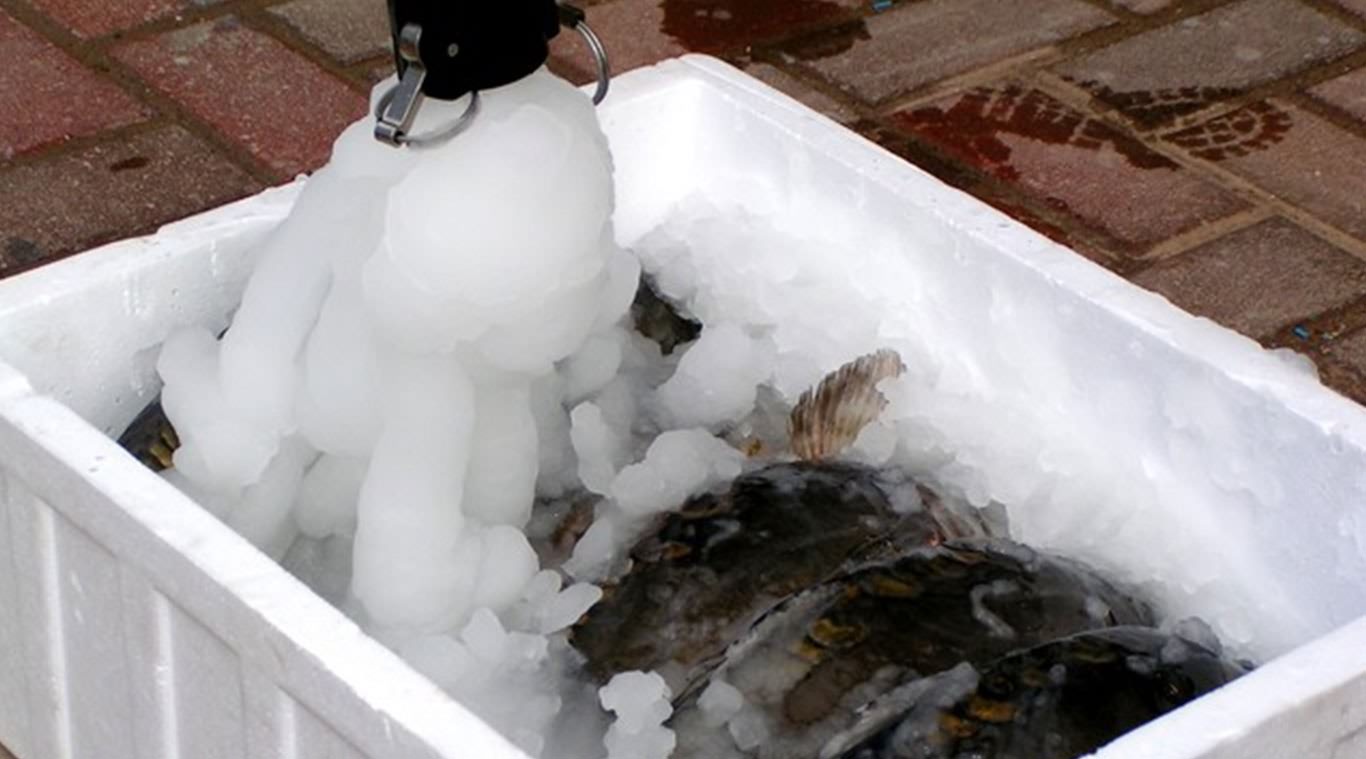